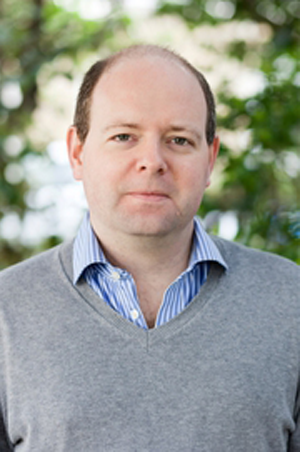 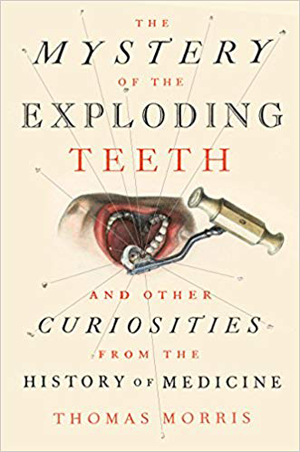 A puzzling series of dental explosions beginning in the nineteenth century is just one of many strange tales that have long lain undiscovered in the pages of old medical journals. Award-winning medical historian Thomas Morris delivers one of the most remarkable, cringe-inducing collections of stories ever assembled,including Mysterious Illnesses, Horrifying Operations, Dubious Remedies, Unfortunate Predicaments, and many other marvels.

However embarrassing the ailment or ludicrous the treatment, every case tells us something about the knowledge (and ignorance) of an earlier age, along with the sheer resilience of human life. Thomas Morris, who worked as a radio producer for the BBC for 17 years, discusses history’s weirdest and wildest medical cases.

THE MYSTERY OF THE EXPLODING TEETH explores a wide variety of medical curiosities, including:

These painfully amusing stories reveal a great deal about the evolution of modern medicine. Some show the medical profession hopeless in the face of ailments that today would be quickly banished by modern drugs; but others are heartening tales of recovery against the odds, patients saved from death by the devotion or ingenuity of a conscientious doctor.

Thomas Morris is a writer and medical historian. His first book, The Matter of the Heart, a history of heart surgery, was a winner of a Royal Society of Literature Jerwood Award. He lives in London.

To listen to our interview, click the grey podcast bar below: