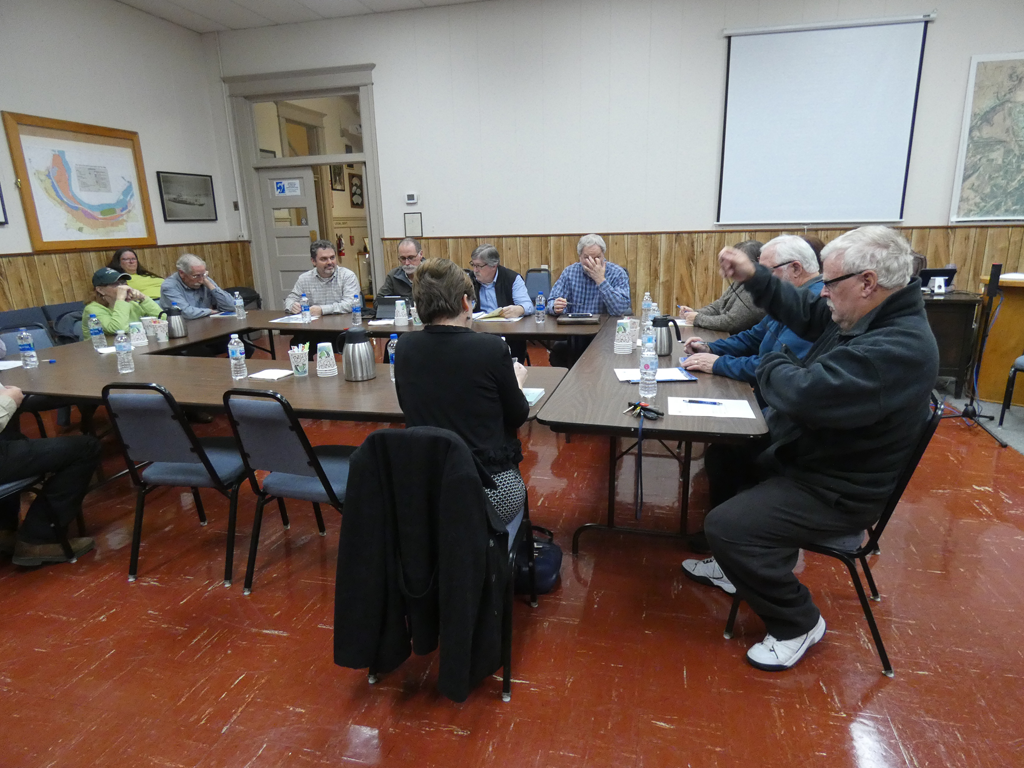 The Dalles City Council held a joint session with Wasco County commissioners. to decide the fate of the building codes division. These are the people who issue building permits and do inspections – electrical, plumbing, mechanical, structural. The state operated the program up until 2007 when the Mid-Columbia Council of Governments took it over for a four-county area.

When MCCOG dissolved earlier this year, the state took it back on a temporary basis and gave the county until the end of he year to decide whether to take back the program or let the state keep it. Under MCCOG, the program built up a $4 million reserve with permits issued in Wasco, Sherman Gilliam, Wheeler and Hood River County.  A couple of months ago, Wasco County was ready to give the program back to the state, but the state threw them a curve, saying they didn’t really want to operate the program here and if the county gave it back, they would close the office in The Dalles and cover inspections and permits out of Pendleton or Salem. They also said the reserve funds would then go to the state.

For the county to take it back they’d have to set up a new department, hire people, find space, buy computers and vehicles and such, but the thought of the state trying to run the program from a distance and the loss of the reserves had the county leaning toward taking the program back though no firm decision was made last night.

To listen to that meeting, click on the grey podcast bar below