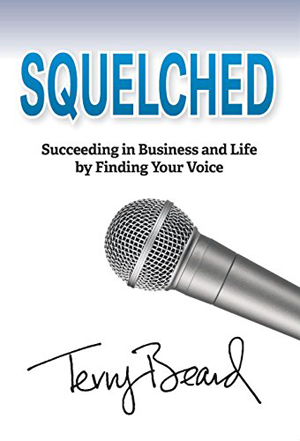 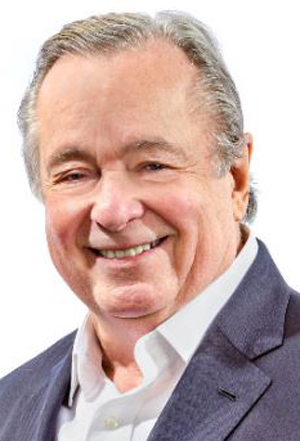 Going through life being put down, told you’re worthless by your closest relatives can cause some people to give up. Not Terry Beard, who grew up in Vancouver and suffered a bad experience when asked to speak in front of people in the second grade. He was teased and ridiculed for not being able to do so.

His own grandmother said he’d make a good lawyer but said to the family “Don’t encourage him to go to law school. Look at the mouth on him.”

The family was poor and his father supplemented his meager wages at the paper mill in Camas by gardening for wealthier neighbors, a fact that cruel kids in his classes would point out to harass him, And while some of his teachers were supportive, others were anything but.

Fortunately, he was full of determination, and though the circulation dealer with the Vancouver Columbian newspaper wouldn’t give him a route, Mr Beard was able to build a huge route selling the Oregon Journal in a solidly labor mill town when workers at the paper were on strike and the paper was being put out by non-union worker But a turning point in his life came from the Dale Carnegie course and Toastmasters.

Being able to communicate opened door for him and between that and his determination and sales talent he was able to open a single frame shop store with two employees and grow it into a 37-store chain in the Northwest.

His book which is a combination autobiography and inspirational volume is called Squelched: Succeeding in Business and Life By Finding Your Voice.