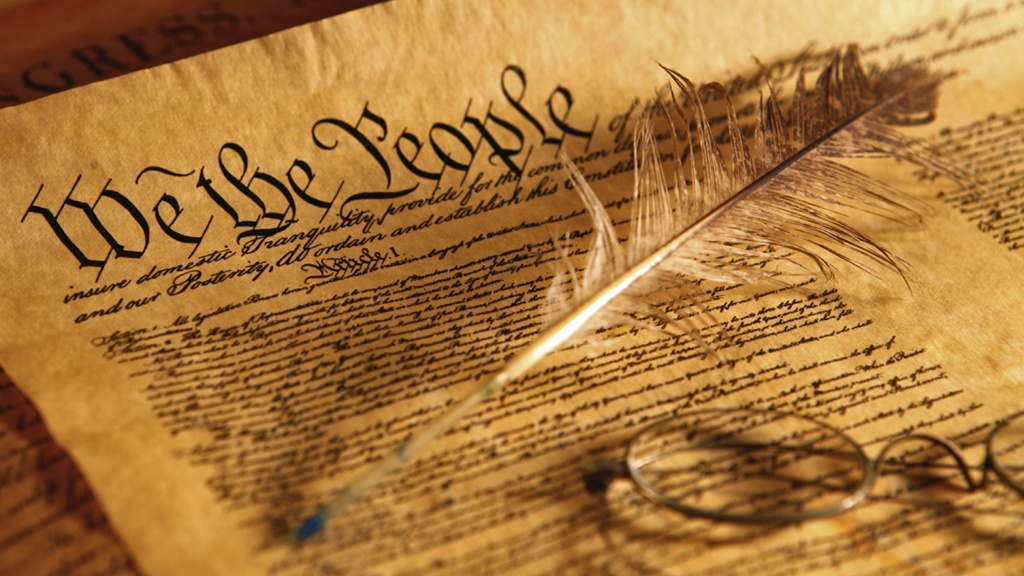 More than 200 people attended a Second Amendment rally in Centerville Saturday. Most people there were concerned about Initiative 1639, on the Washington state ballot next month, which would\ toughen background checks for people buying semi-automatic assault rifles, increase the age limit to 21 for buyers of those guns and require safe storage of all firearms. Speakers included both Republican candidates for the two 14th district seats in the House of Representatives in Olympia. Chris Correy of Yakima is a candidate for the open seat left vacant by the retirement of Rep. Norm Johnson. Gina Mosbrucker of Goldendale is the incumbent in the other District 14 seat. A representative of the NRA also spoke, as did Klickitat County Sheriff Bob Songer.

We’ve taken out all the breaks in order to concentrate on all of the speakers, and split the two and a half hours into three parts. To listen, just click on the grey podcast bars below.