Soon to be on television: LINK 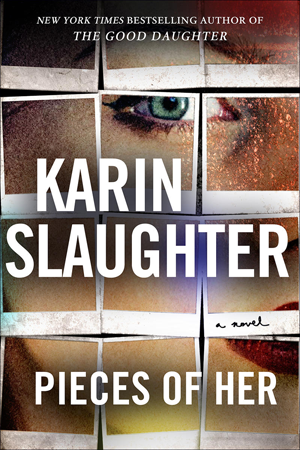 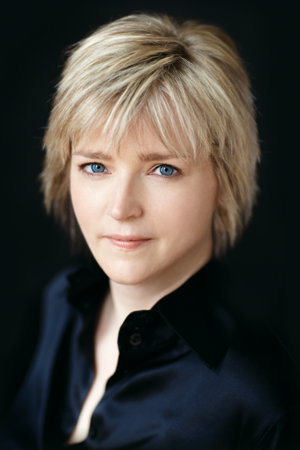 For the past eighteen years, #1 internationally bestselling author Karin Slaughter  has captivated readers with her poignant yet gripping New York Times bestselling thrillers. Fans flock to her Grant County and Will Trent series—her latest addition was the bestselling twisty police procedural, The Kept Woman (2016)—but it is her recent mega-standalones like Pretty Girls (2015) and The Good Daughter (2017) that are taking Karin to new heights. This summer, fans and new readers alike will be stunned by Karin’s PIECES OF HER.

About PIECES OF HER:

Andrea knows everything about her mother, Laura. She knows she’s spent her whole life in the small beachside town of Belle Isle; she knows she’s never wanted anything more than to live a quiet life as a pillar of the community; she knows she’s never kept a secret in her life. Because we all know our mothers, don’t we? But all that changes when a trip to the mall explodes into violence. Celebrating her birthday over lunch with her mother, they find themselves in the middle of a deadly shooting and Andrea suddenly sees a completely different side to Laura. While Andrea freezes in fear, Laura is calm, cool, and collected—jumping into action to stop the killer in his tracks. How can a quiet, middle-aged speech pathologist possibly stop a shooter on a rampage? Because it turns out that before Laura was Laura, she was someone completely different. For nearly thirty years she’s been hiding from her previous identity, lying low in the hope that no one would ever find her. But now she’s been exposed, and nothing will ever be the same. The police want answers and Laura’s innocence is on the line, but she won’t speak to anyone, including her own daughter. Andrea is on a desperate journey following the breadcrumb trail of her mother’s past. And if she can’t uncover the secrets hidden there, there may be no future for either one of them. Told from Laura’s point of view in 1986 and Andrea’s now, PIECES OF HER begs the question, can you ever truly escape your past?

To listen to our interview, click on the grey podcast bar below”