In money measures, Dufur sweepingly passed a three-year renewal of their recreation district’s operating budget with more than 81 percent approval, while the White River Health District was narrowly losing by six votes, the count currently 313 against, 307 in favor. That is close enough that there is a possibility it could change as ballots dropped off in other counties are mailed to Wasco County in the next few days. 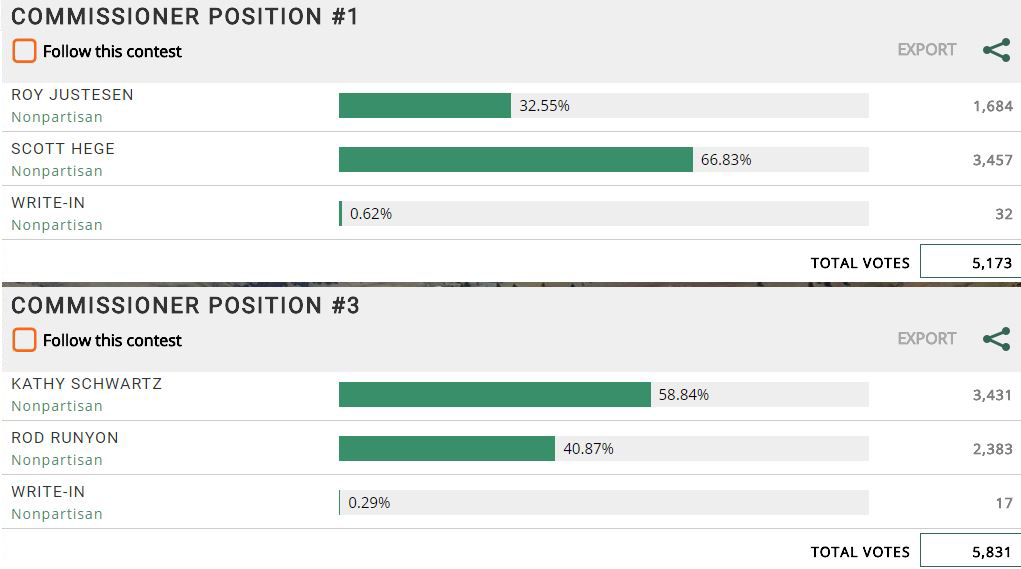 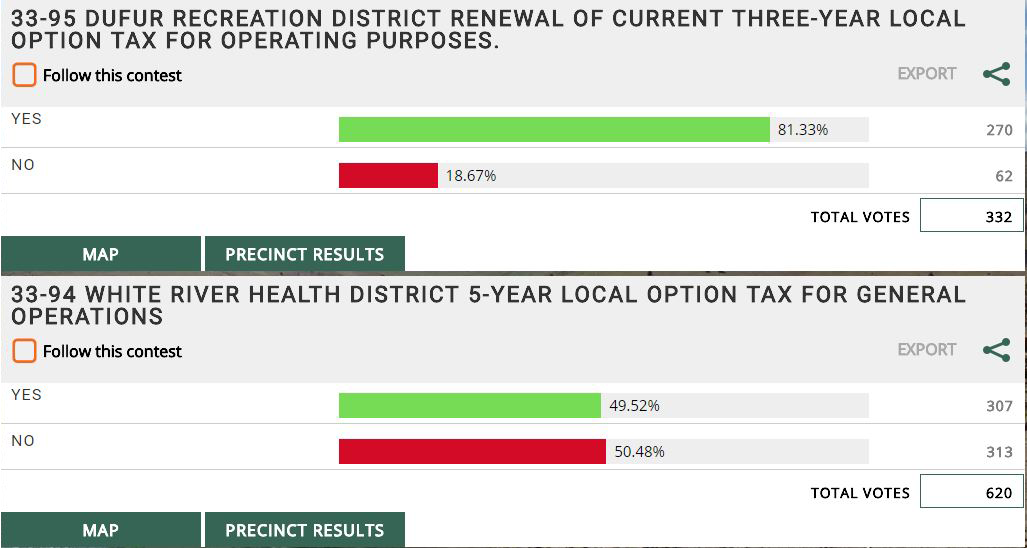 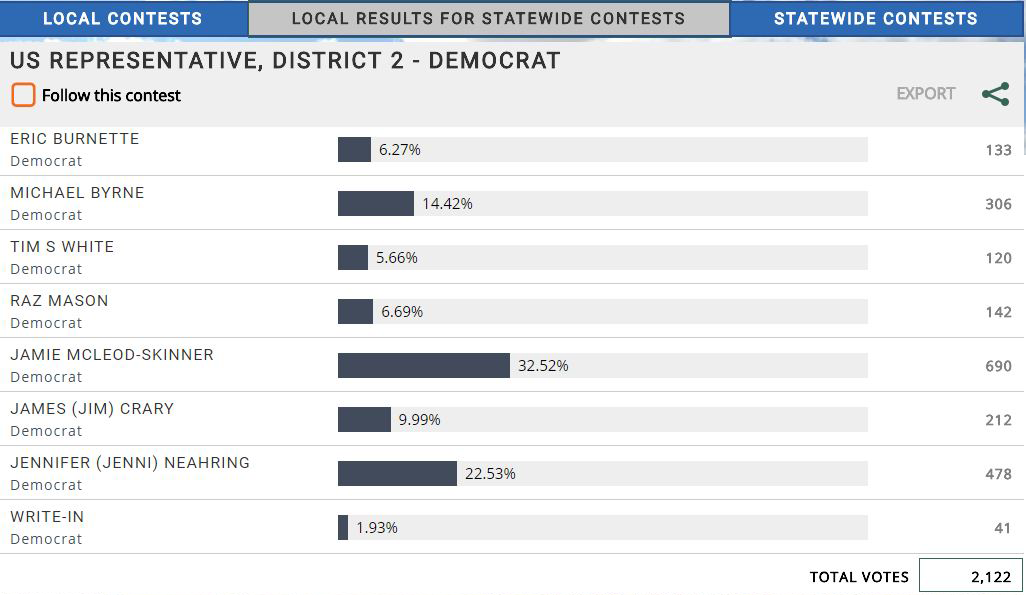 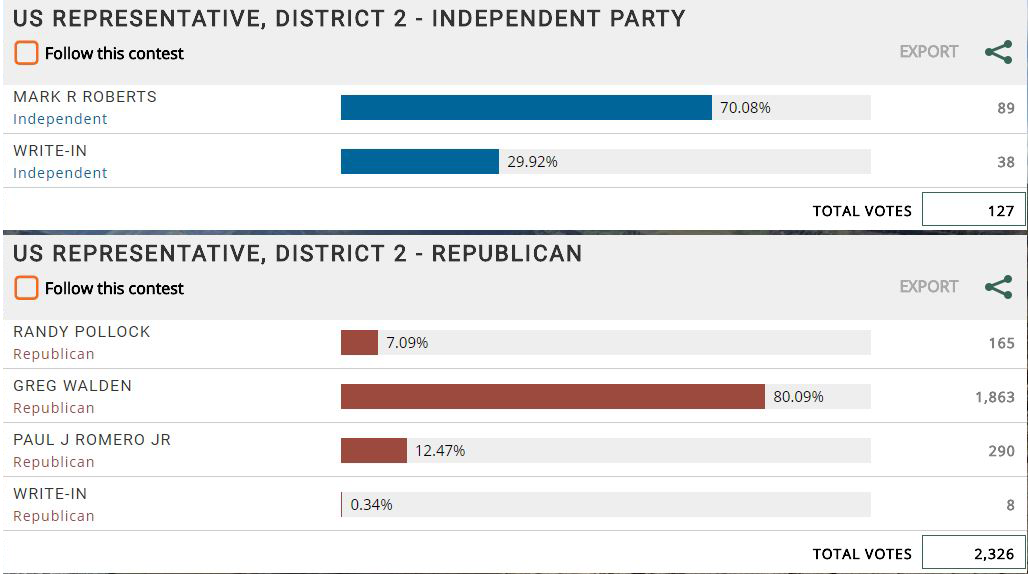 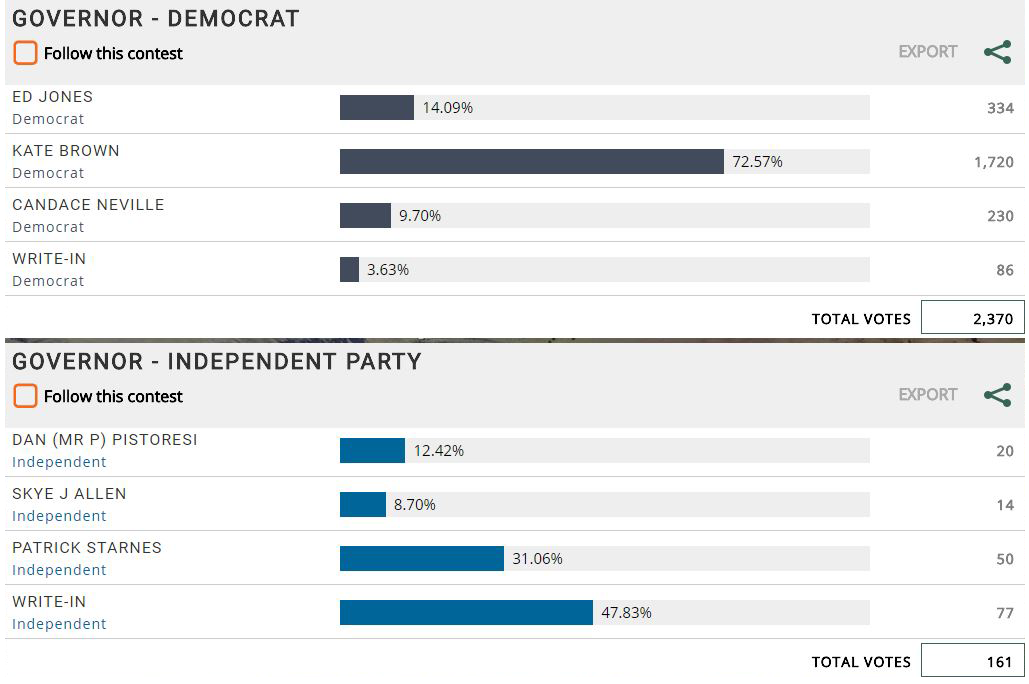 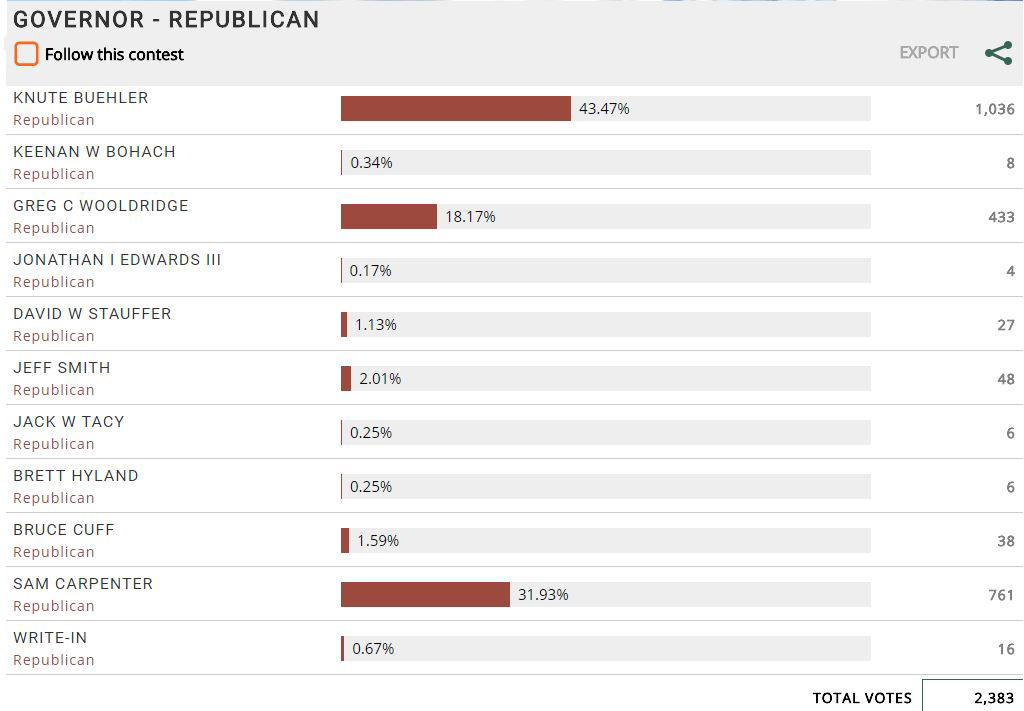 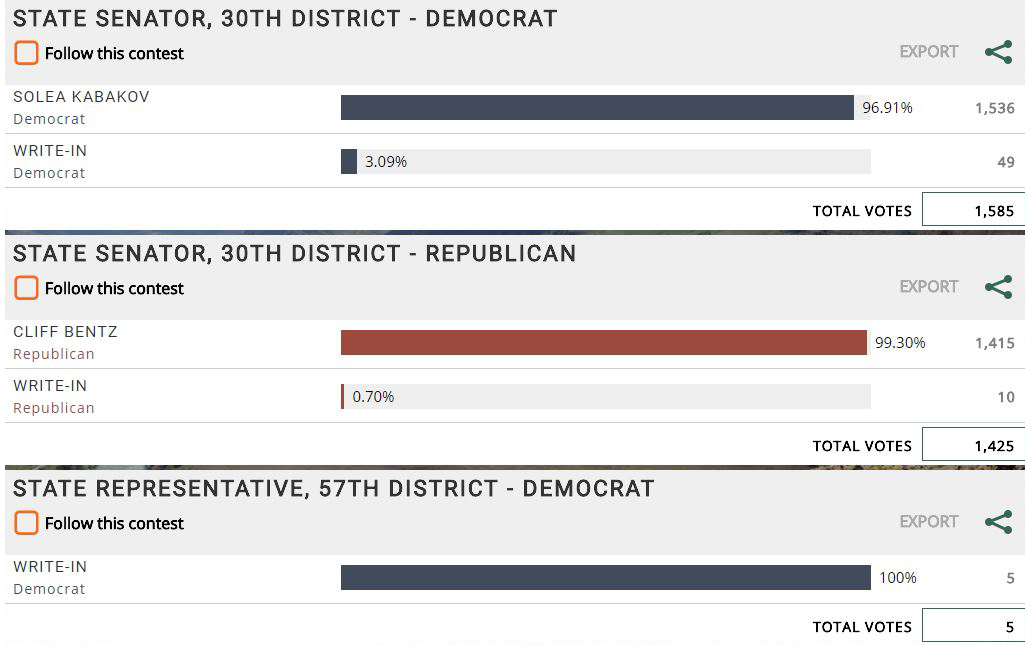 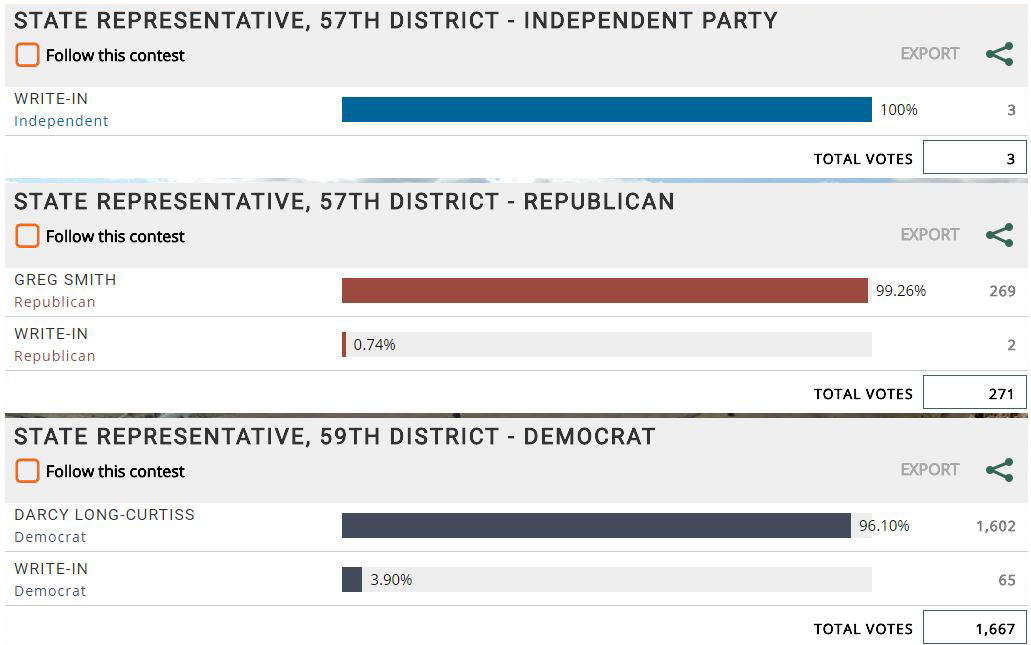 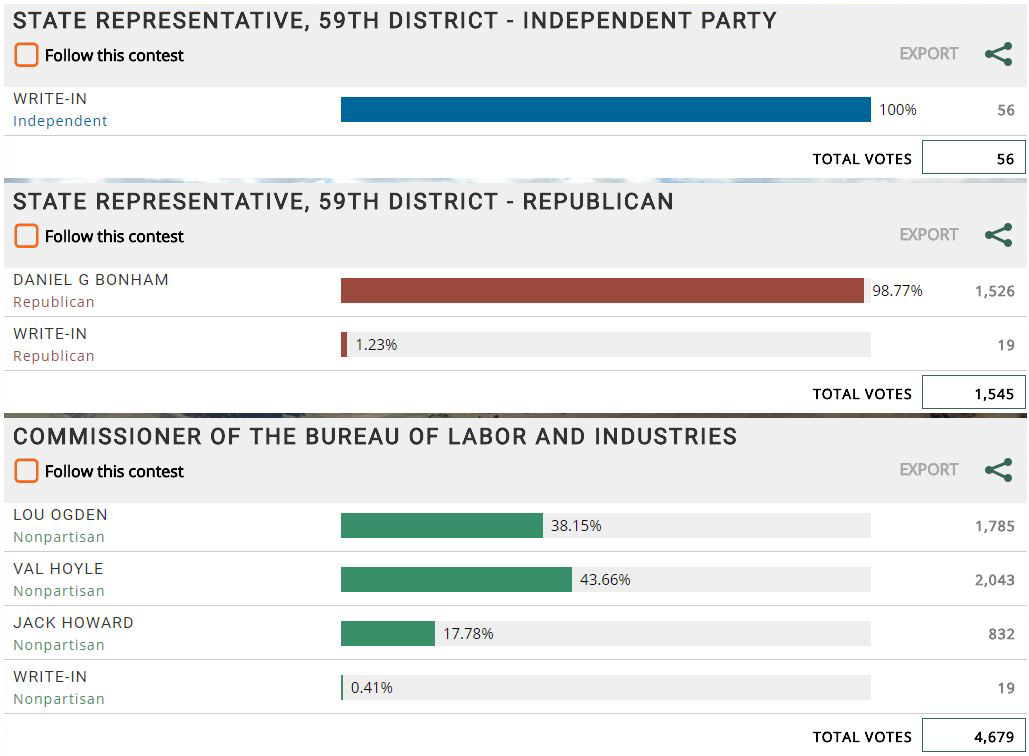 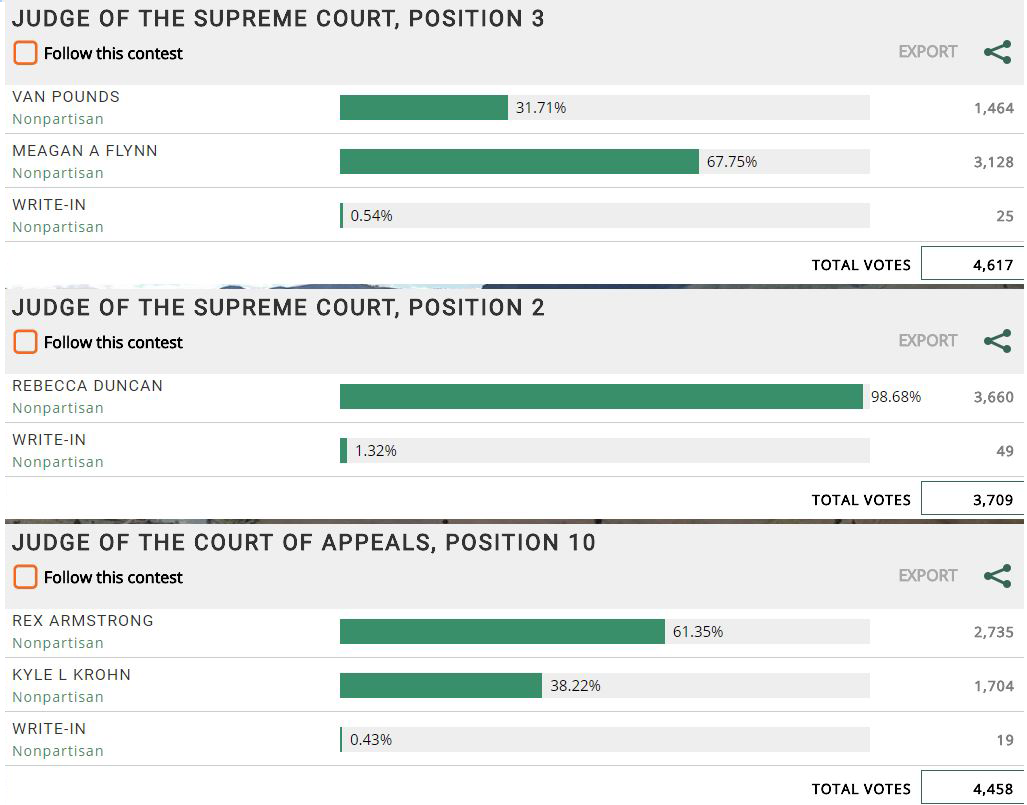 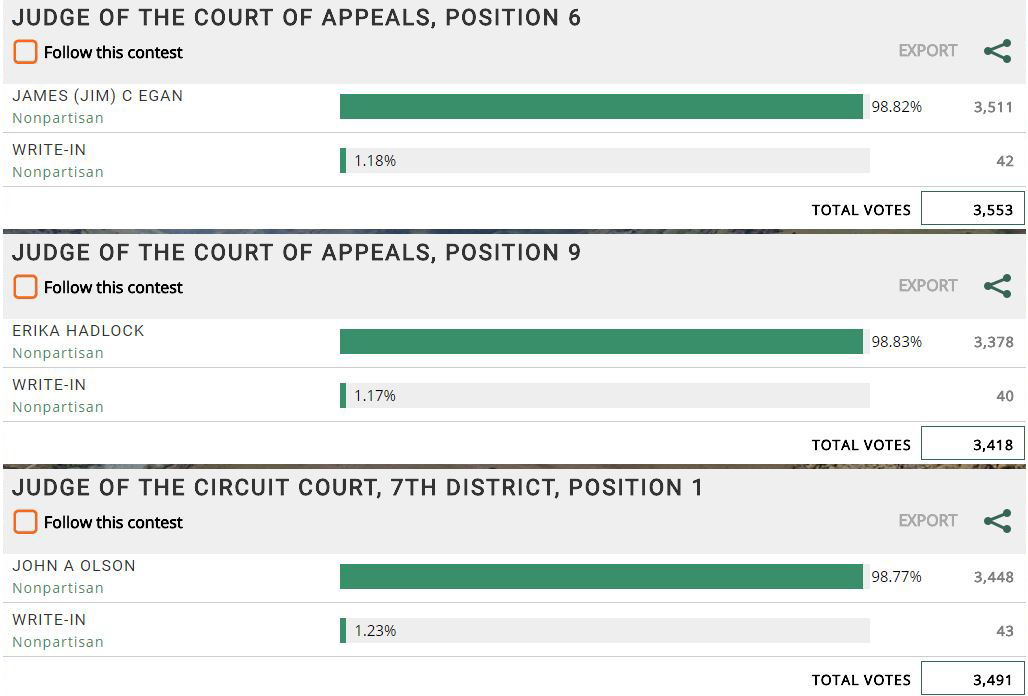