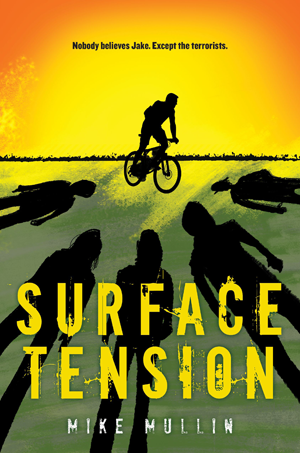 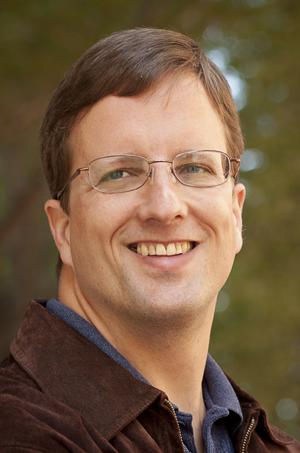 Nobody believes Jake. Except the terrorists.

After witnessing an act of domestic terrorism while training on his bike, Jake is found near death, with a serious head injury and unable to remember the plane crash or the aftermath that landed him in the hospital.

A terrorist leader’s teenage daughter, Betsy, is sent to kill Jake and eliminate him as a possible witness. When Jake’s mother blames his head injury for his tales of attempted murder, he has to rely on his girlfriend, Laurissa, to help him escape the killers and the law enforcement agents convinced that Jake himself had a role in the crash.

Local readers will find several references to The Dalles, Klindt’s and Columbia Gorge Community College resulting from his two trips here to appear at Klindt’s YA (Young Adult) author events.