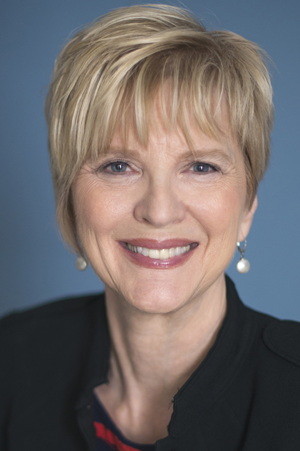 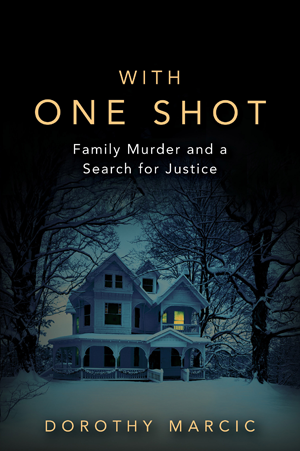 The brutal murder of LaVerne “Vernie” Stordock, a respected family man and former police detective on March 1 1970, shocked his Wisconsin community. On the surface, the case seemed closed with the confession of Stordock’s wife, Suzanne. But the trail of secrets and lies that began with his death did not end with his widow’s insanity plea.

Stordock’s niece, Dorothy Marcic, a playwright, theatrical producer, and university professor, couldn’t put her doubts to rest. In 2014 she began a two-year mission to uncover the truth. The result is the book With One Shot: Family Murder and a Search for Justice, an engrossing read. The book is filled with charts, timelines, diagrams of the crime scene, and even a section with photos of the prime players in the case.

To listen to our interview, click on the grey podcast bar below.