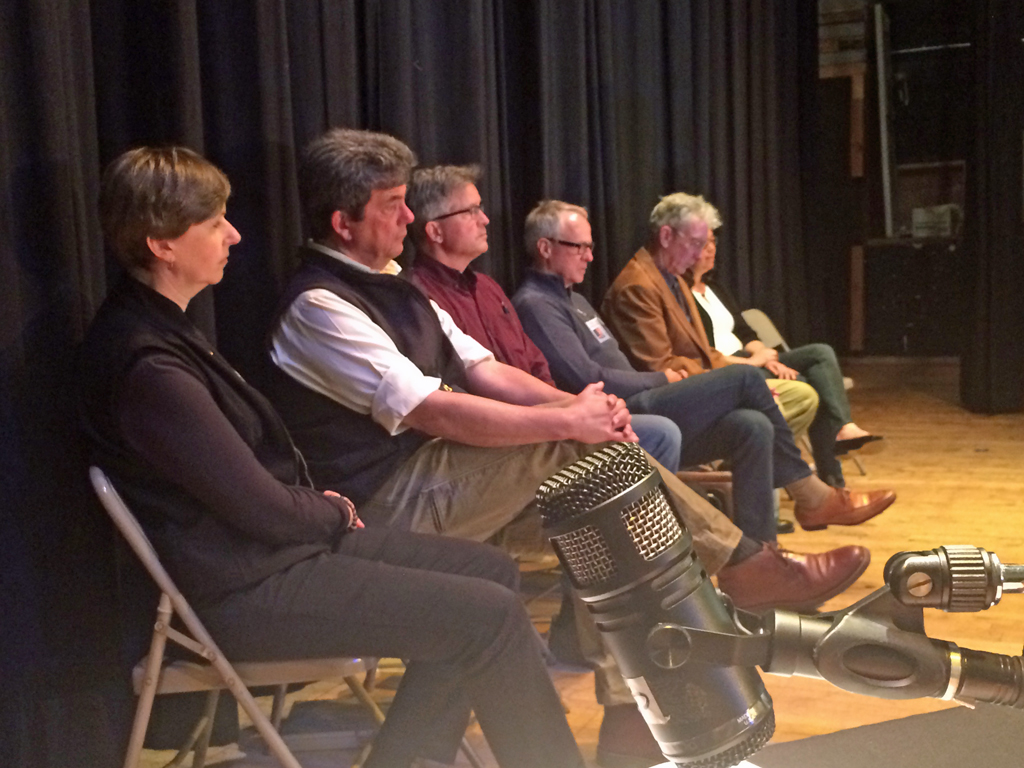 Saturday, April 21, the seven Democrats who are running for their party’s nomination for Eastern Oregon’s Second Congressional District and the right to run against Republican Greg Walden in November held the final candidates night before the primary. Below are the questions from moderators Emily Reed and Rodger Nichols. To hear the answers, click on the grey podcast bars below.