When a terrible crime shocks a New Jersey community, all signs point to one suspect. But if he’s innocent as he claims, it means the murderer is still out there… 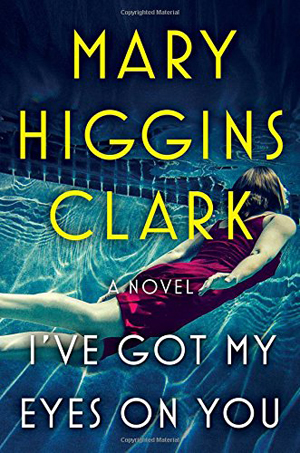 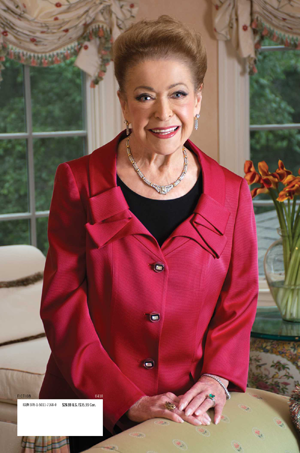 After throwing a party when her parents were away, 18-year-old Kerry Dowling is discovered lifeless at the bottom of the family pool. The police immediately question Kerry’s boyfriend, who—despite proclaiming his love for her—was seen arguing with Kerry that night. As neighbors and classmates grieve the loss of their friend, Kerry’s 28-year-old sister Aline, a guidance counselor, searches for answers. She’ll do anything to help the Detective Mike Wilson learn what really happened the night Kerry was killed.

Was someone watching Kerry the night of the murder? For Aline, the truth could be deadly.

From #1 New York Times bestselling author and “Queen of Suspense” comes a thrilling investigation asking what we truly know about the those we trust, and the secrets lying in even the most idyllic of neighborhoods.

To hear our interview with Mary Higgens Clark, click on the grey podcast bar below: