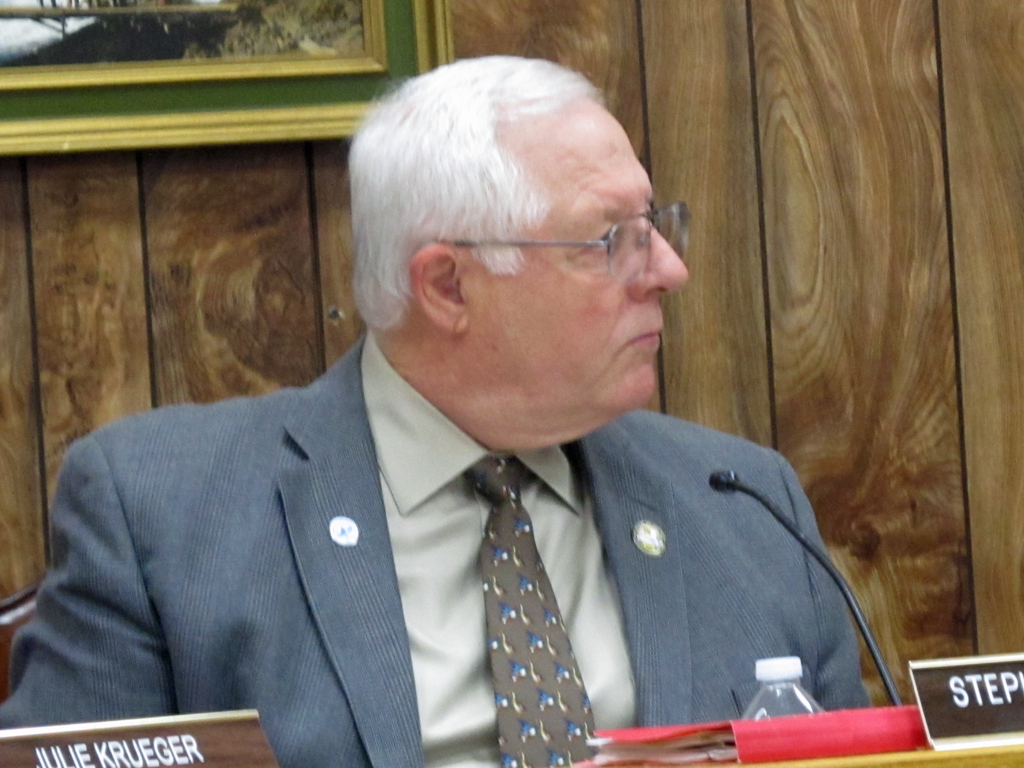 The Dalles City Council met Monday night and in addition to a number of housekeeping items, Mayor Steve Lawrence issued a strongly-worded statement citing recent and planned accomplishments and rebuking people and organizations who have been critical of him and of city government, though he only identified The Chronicle by name.

To listen to the five and a half minute statement, click on the grey podcase bar below:

RaeLynn Ricarte, editor of The Chronicle, responded with this statement: