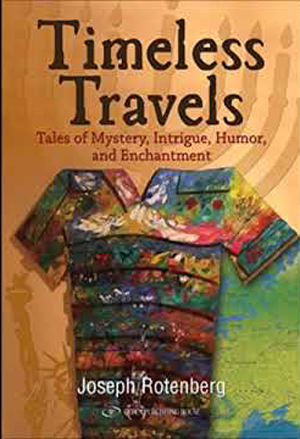 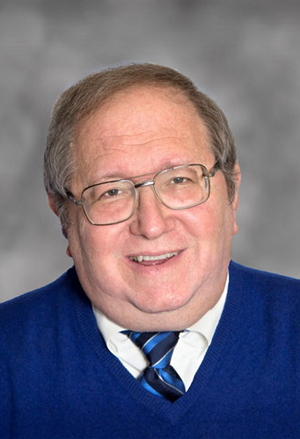 Who is today’s American Jew? Joseph Rotenberg styles himself as a modern-day maggid (traditional Jewish storyteller), weaving tales from the everyday to the fantastic, each one bringing the reader a slice of the American Jewish experience. Just as Sholem Aleichem did more than a hundred years ago in his famous stories describing Russian Jewish life, these tales inform and entertain by uncovering little-known events and personalities that have impacted the American Jewish world.
In the 1950’s, the late Harry Golden, in his popular collections Only in America and For Two Cents Plain, introduced Jewish culture to many non-Jewish Americans. Joseph Rotenberg’s work updates that vision to depict the contemporary, modern American Jew who is today increasingly as much at home in the halls of the Ivy League, the corridors of power in Washington, the corporate boardroom, and the theater as he is in the beit midrash and the synagogue. You’ll laugh, cry, and wonder as you travel through Joseph Rotenberg’s incisive and at times laugh-out-loud funny collection of tales.

Kirkus Reviews said, in part “Rotenberg is a gifted storyteller who shifts seamlessly from fiction to nonfiction, drama to comedy. In addition, given the unspeakable hardships endured by Jews in the 20th century, his relentless optimism is astonishingly refreshing: “American Jews of my generation have been truly blessed by having the opportunity to visit and live in a united Israel and, more particularly, a united Jerusalem, for much of our lifetimes.” With buoyant lightheartedness, his stories exemplify a kind of middle ground between Zionist separatism and modern assimilation by identifying cultural elasticity as a signature characteristic of Jewishness”…” and he captures this with all the rigor of an anthropologist and the vivacity of a poet.”

To hear our interview, click the grey podcast bar below: