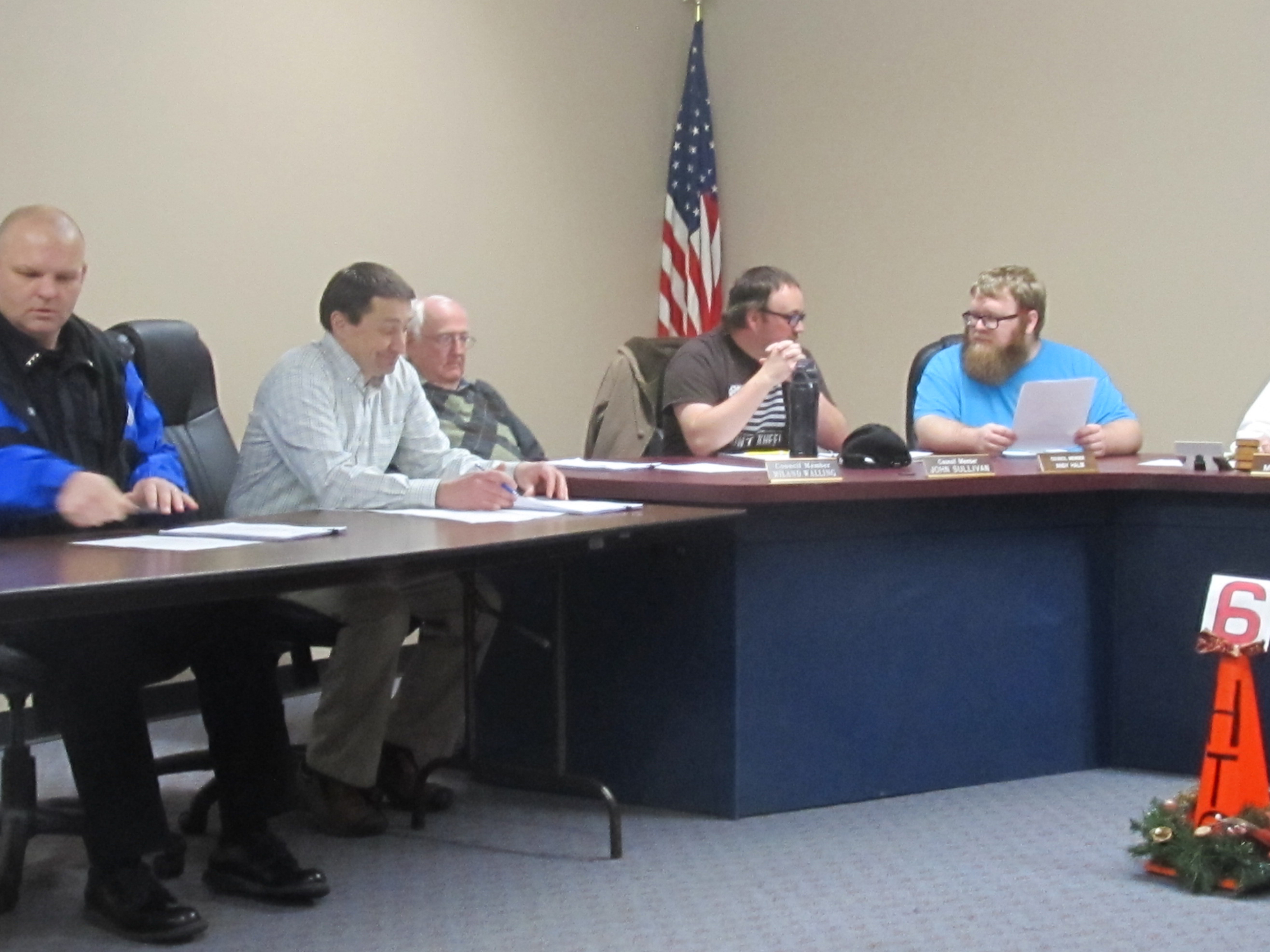 The prospect of a proposed new city ordinance that would require every resident of Goldendale to pay for garbage service whether they used it or not drew a packed house to the Goldendale City Council meeting Monday night.

Some 14 people commented on the proposed ordinance, all of whom were opposed to the idea. The opposition stretched across the political spectrum from the right — Ron Ihrig’s statement “I don’t want the government telling me what to do” — to the left Deborah Hart’s comment “Now you’re going to tack mandatory garbage on a lot of people who already live on a very fixed income; everything goes up but the income.. Other comments came from Chet Biggerstaff: “It seems like what you’re asking is to charge everybody for the bad behaviors of a few,”and Randy McEwan “Before we even think about putting on a mandatory [ordinance], we’d better enforce the ordinances we already have.”

In the end, the mayor and council ageed to send the proposal back to the ordinance committee which will meet next Monday the 12th at 7 pm at city hall. That meeting is open to the plublic.

In other business, the council approved several leases, including the rear portion of city hall to the Goldendale Library while major remodeling takes place at the library, and a lease of part of building B of the Baker Street Property for $500 per month to Auscrete, the company that’s buying land in the city’s industrial park, to use as storage for equipment. As a side note, City Administrator Larry Bellamy passed on the news that “The check cleared,” in regards to the $100,000 Auscrete paid the city for five acres of land in the city’s industrial park. Councilors also had no problem approving a reduction in right of way from 60 feet down to 20 feet in a portion of the industrial park to match an equivalent reduction for a previous adjacent tenant. The move gives the company a little more space on which buildings can be placed.

Under the reports section of the agena, Police Chief Reggie Bartkowski reported that the department had received a $5,500 traffic safety grant which he said will be used to buy two new radar units for patrol cars and one new radar speed sign similar to that on Simcoe Drive near the high school. He said he’s thinking of placing it on High Street.

Karl Enyart reported that the savings from the new LED light bulbs in the city was significant. Councilor Carmen Knopes emphasized that by noting that the city electric bill for the lights for November 2017 was $6,118 and the bill for January 2018 was $646. And in other good news Fire Chief Noah Halm said the department had 23 volunteers as compared with 13 at the same time last year.