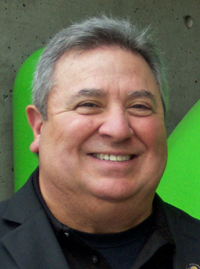 “Senator Ferrioli has been a steadfast friend to rural hospitals during his years in the legislature,” said Charlie Tveit, chair of the OAHHS Small and Rural Hospital Committee. “It was only natural to honor his commitment to rural health care and rural health care providers at the end of his legislative service. In rural communities, hospitals are mainstays of both the health of the community and also the economy, but their vitality relies on the support of public officials like Senator Ferrioli. This award is to recognize and thank him for his service and devotion to rural health care.”

The full text of the award resolution:

2017 Rural Legislator of the Year Resolution
Presented to Senator Ted Ferroli by the Small and Rural Hospital Committee of the Oregon Association of Hospitals and Health Systems.