It was a busy news night at the Goldendale City Council Monday night.
Residents in Goldendale would pay more on their water and sewer bills January 1 under a proposed rate increase introduced at last night’s Goldendale City Council meeting. Public Works Director Karl Enyeart has details
“Basically, we would look at $5 a month for water and $5 for sewer for 3/4 inch service, which is the most common. I believe we have about 1300 connections that are  three quarter inch services. just over 1500 connections total.”
Enyeart says the increase is needed to cover long-term maintenance of the city’s water and sewer systems, and that it’s better to do so with a series of smaller increases than to stretch things to hold rates down for as long as possible and then have to make a giant increase
“If we have funds to handle, replace things as we can  before they fail. it’s almost always cheaper.
Goldendale Police Chief Reggie Bartkowski told councilors about a one-person weekend crime spree in which a local resident was charged with multiple burglaries, multiple car prowls,  auto theft and that more charges could be forthcoming. A detailed press release is on our website, gorge news center dot com.
And what’s become of Auscrete, the company that proposed buying a five acre parcel in the city’s industrial park for $100,000? City administrator Larry Bellamy had this response to a question from council member John Sullivan. “It’s past the deadline for closing. They’re still working on it. We’ve indicated to them that if they still want to work with the city, then they’ll have to come back and resubmit a request.” 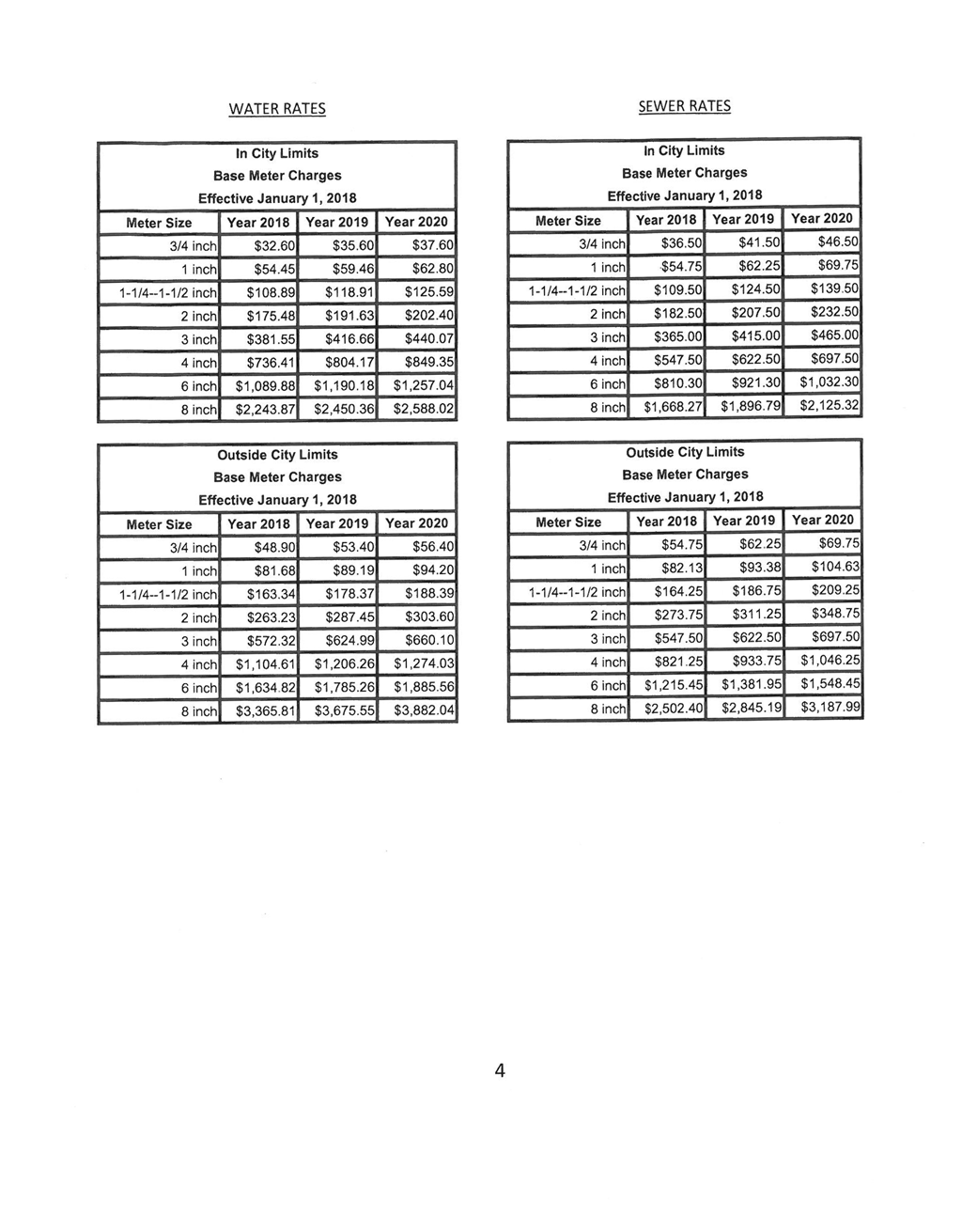