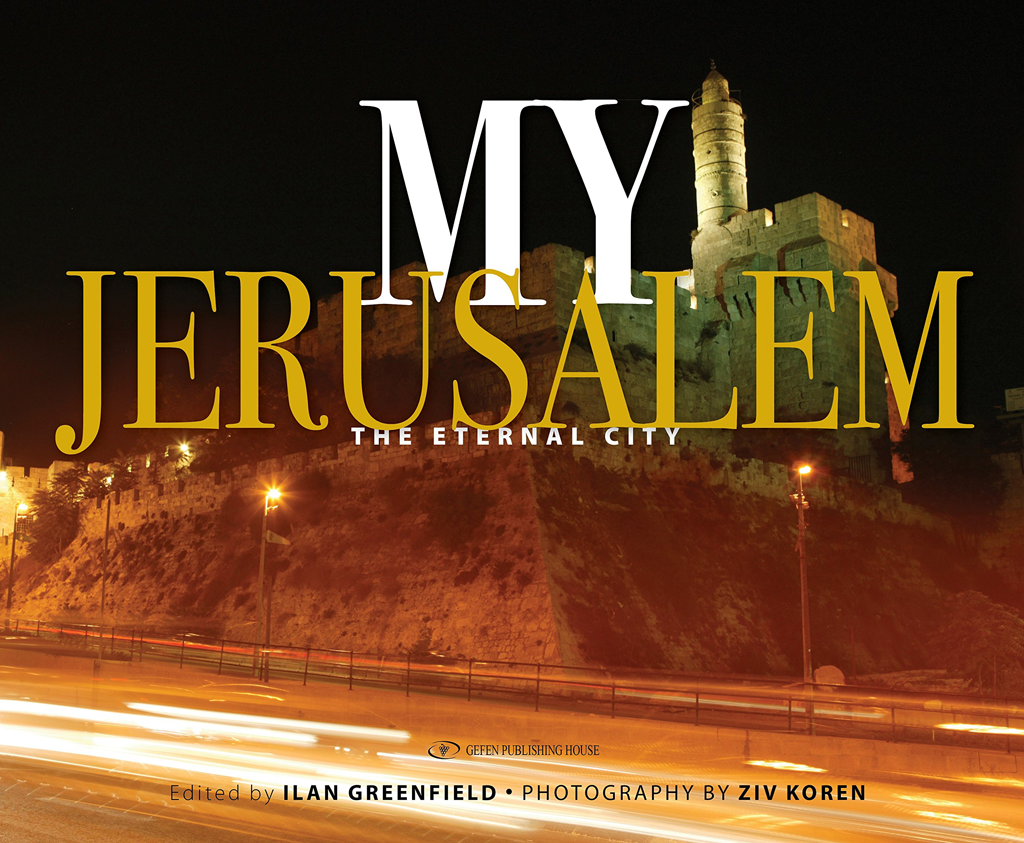 Ten measures of beauty descended to the world; nine were taken by Jerusalem.
Talmud, Kiddushin 49b 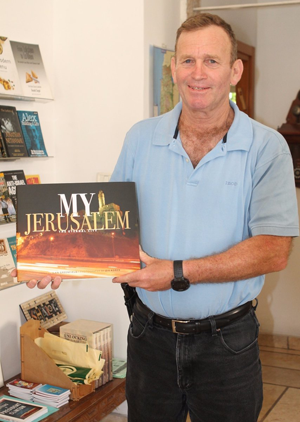 Ever since King Solomon built the Holy Temple on Jerusalem’s Temple Mount, Jews around the world have seen the holy city as the core of their lives. Jews from every continent on the globe have always prayed three times a day facing Jerusalem. Jews from Yemen, Ethiopia, and Lithuania; Jews from Morocco, Spain, India, Poland, and Russia. No matter where they are born, no matter where they die, all Jews have Jerusalem in common.

Jerusalem Day 2017 marks fifty years since the reunification of Jerusalem in 1967, allowing worshipers of all religions to freely worship and pray in their holy places for the first time in hundreds of years. In honor of this great anniversary, this unique photo essay brings together the thoughts and reminiscences of those who love the holy city.

To hear out interview with Ilan Greenfield, click on the grey podcast bar below