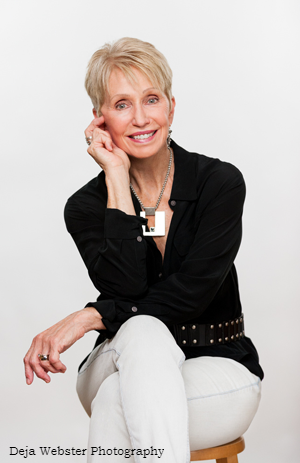 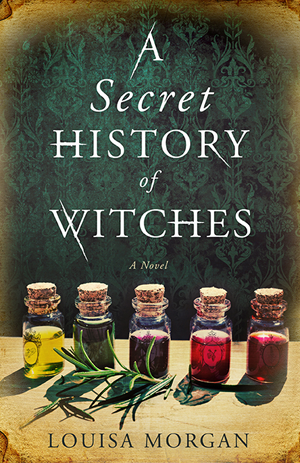 A sweeping historical saga that traces five generations of fiercely powerful mothers and daughters – witches whose magical inheritance is both a dangerous threat and an extraordinary gift.
Brittany, 1821. After Grand-mere Ursule gives her life to save her family, their magic seems to die with her.
Even so, the Orchires fight to keep the old ways alive, practicing half-remembered spells and arcane rites in hopes of a revival. And when their youngest daughter comes of age, magic flows anew. The lineage continues, though new generations struggle not only to master their power, but also to keep it hidden.
But when World War II looms on the horizon, magic is needed more urgently than ever – not for simple potions or visions, but to change the entire course of history.
“At once sprawling and intimate, A Secret History of Witches deftly captures the greatest magic of all: the love between mothers and daughters.”
–Jordanna Max Brodsky, author of The Immortals

“Epic in scope and heartbreakingly tender in its portrayal of mothers and daughters.” –Booklist

To hear our interview with Louisa Morgan, click on the grey podcast bar below: